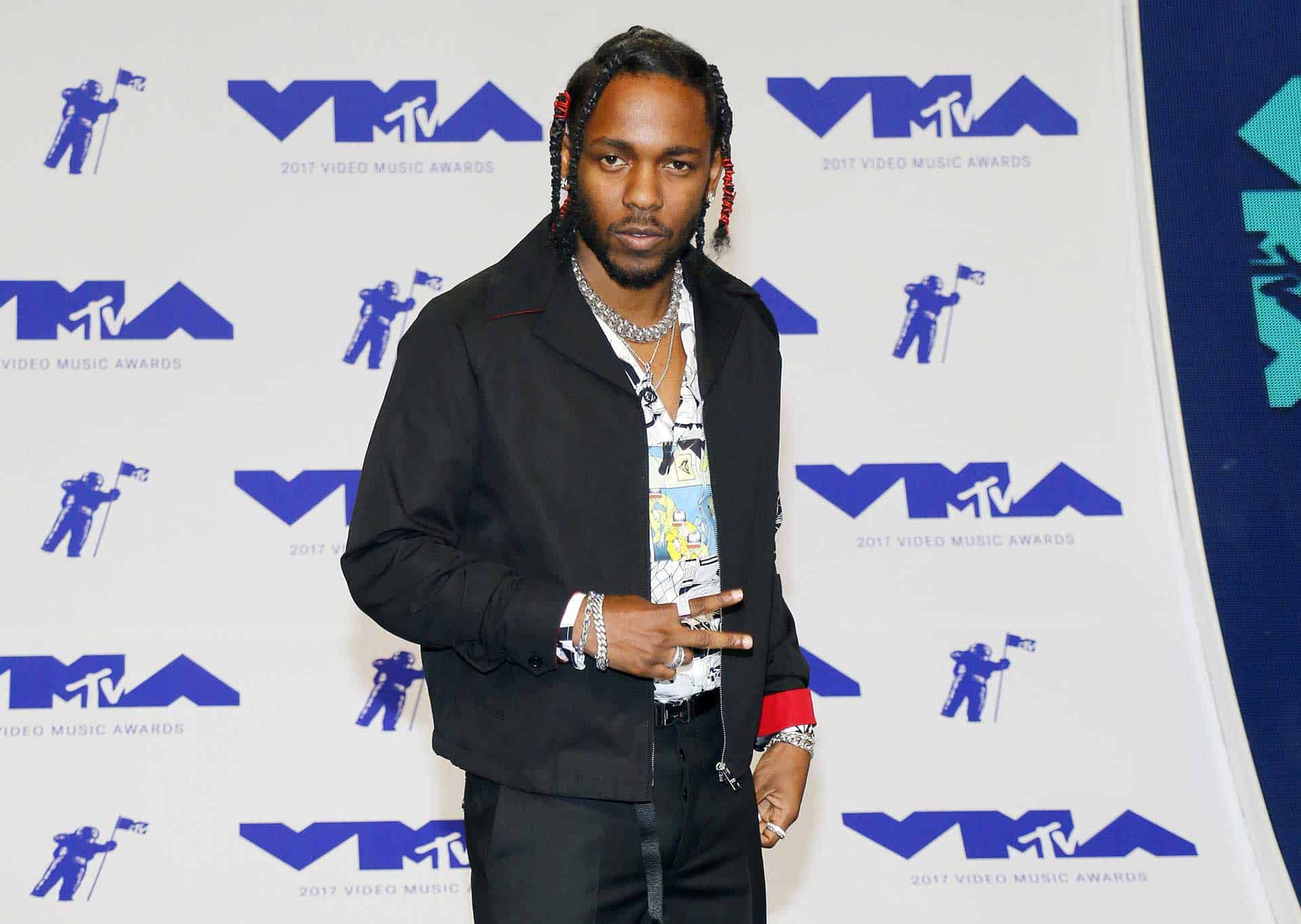 The long-awaited Kendrick Lamar album is finally out. “Mr. “Mr. The large number of songs on the playlist that is not radio-friendly is a major reason. It is undeniably amazing, however.

The video for “The Heart Part 5” is a dark and disturbing one. In it, the rapper transforms into O.J. Simpson, Jussie Mollett, KanyeWest, Kobe Bryant, and Will Smith are all featured in the video. Lamar and Dave Free use deep fake technology during key moments of the song to imitate the faces of celebrities. As he speaks about bipolar disorder and dying before your prime, you can see Lamar transform into Kanye West.

The Heart series by Compton rapper is a long-standing tradition. He uses each installment to announce his new album. The video begins with him saying “I am.” All of us” he represents the culture, whether black or not. He is addressing the issue of having such an influence in the song “Savior,” where it is clear that the words of celebrities should be taken at face value and not be taken as a testament to their moral integrity. (This is evident as Kodak Black, a controversial rapper, appears throughout the album).

Lamar discusses many issues since his last album. It was a ceremoniously long 5 years (if you don’t count the Black Panther soundtrack). He sings, “I’ve bein’ through somethin’ / One-thousand-eight-hundred fifty-five days / But I’ve been going through somethin’ / Be afraid.” Topics like infidelity, sexual assault, trans allyship, celebrity worship, infidelity, and infidelity. This is a huge task, even for Lamar’s double album.

Lamar also released the first video for the song “N95”. The song features Lamar rapping about the parallels between hiding behind a fake identity and the dangers that can result. As he moves from scene to scene, the delivery is clear and energetic. He conveys how authentic he feels and the fallout that follows as he hangs over the ocean by an invisible crucifix. This song is energetic and reminds Kendrick’s fans of his high-octane “DNA” video from his last album, “DAMN.”

There’s also “We Cry Together”, everyone’s favorite song that you only hear once and never get to on Spotify’s “Liked Songs”. It features Taylour Paige, an actress who raps back and forth while playing the part of a toxic relationship. Paige’s vocal cracks are a sign of a frustrated girlfriend.

There is much more to this album than you can digest, but the main idea remains that Lamar ignores all of the comments about his thoughts and opinions. He chooses the topics he wants, what he needs to say, and what is important to him. He is more focused on specific topics but some smaller issues are left out.