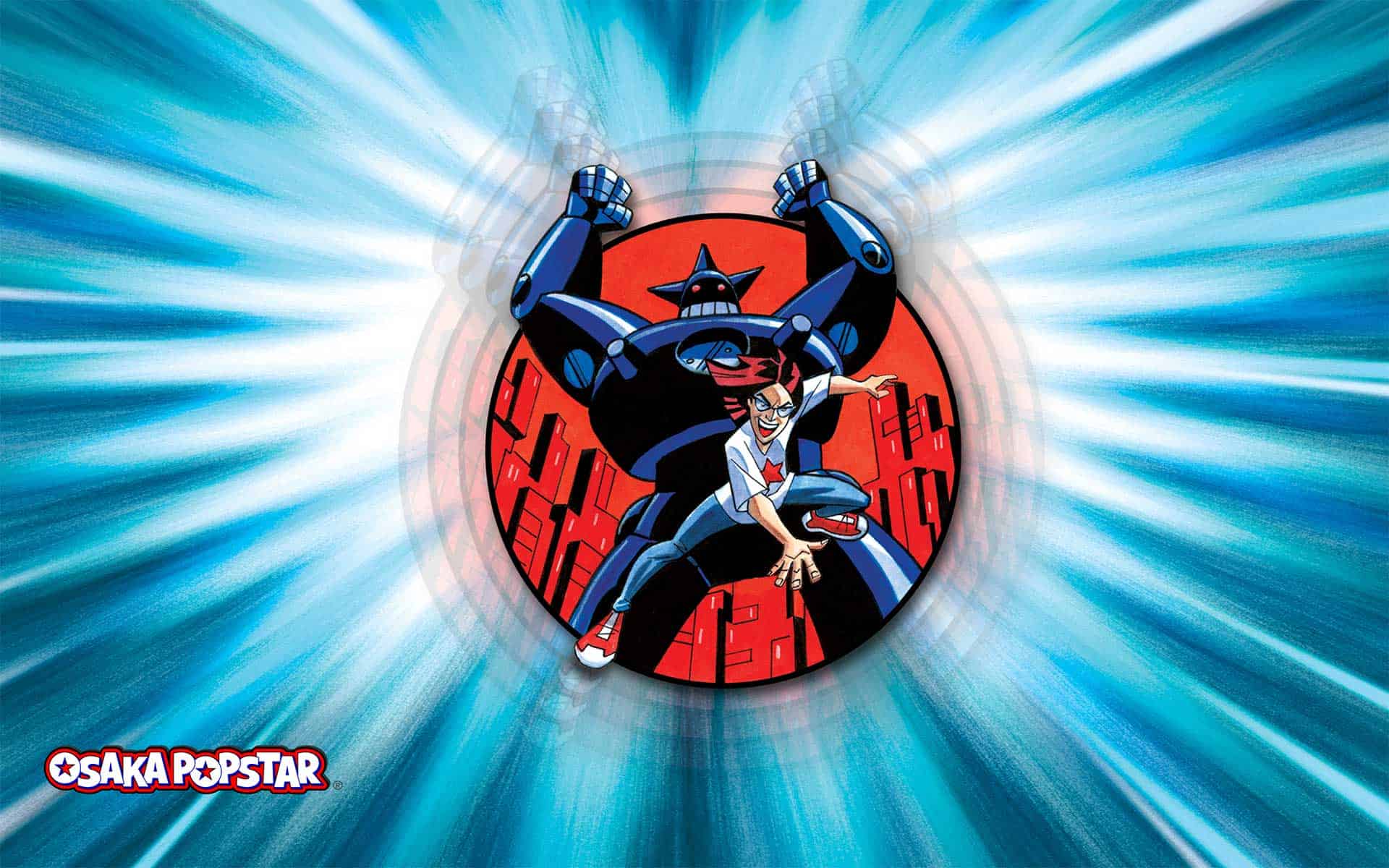 Osaka Popstar is back. The punk supergroup released their new EP “Ear Candy” this past May following an expanded edition of their 2006 album “Osaka Popstar and the American Legends of Punk,” released in February.

Osaka Popstar is formed by longtime Misfits and Ramones collaborator John Cafiero, who fronts the group. Their debut rolled out with a lineup of Jerry Only (bassist, The Misfits), Dez Cadena (lead guitar, Black Flag), Ivan Julian (rhythm guitar, Richard Hell & The Voidoids), and Marky Ramone (drums, The Ramones).

Their music would feature a mix of classic covers from their respective groups, original songs written by Cafiero, and punk covers of anime shows like “Astro Boy” and “Sailor Moon.”

Since 2016’s “Christmas in the Loony Bin,” Cafiero’s lineup reshuffles the deck. He is joined by guitarist Dean Rispler (formerly of NY rock band The Voluptuous Horror of Karen Black) and drummer Jon Wurster (of Superchunk, Bob Mould, and The Mountain Goats).

In-Ear Candy, Cafiero premieres a new original song “Lost & Found,” complete with a music video starring actor/comedian Fred Armisen. The EP also features reinvented covers of The Archies’ “Sugar, Sugar,” The Partridge Family’s “I Think I Love You,” and The Monkees’ “All Of Your Toys.”

Like all the music videos from Osaka Popstar, Cafiero prefers to use animation. In addition to being a director–he directed Misfit music videos “American Psycho” and “Dig Up Her Bones” as well as Insane Clown Posse comedy “Big Money Hustlas” and documentary “Ramones: Raw”–Cafiero is a former animator as well, as told by his Q&A with antiMusic.

As for the music itself, there is still a lot of potential for the band. Most of Osaka Popstar’s catalog consists of covers and it is time to break free from that. Lost & Found is a great song but their covers can never really eclipse the greatness of the originals. They skirt the line between classic punk and pop-punk, which don’t deviate enough from the classics to make it their own thing.
Ear Candy is Osaka Popstar’s first project since 2008. In prior years, they have released singles every so often. Even though Osaka Popstar is still signed by Misfits Records, they can’t keep coasting on name recognition alone (especially now that their lineup has changed to more obscure rock musicians). It is clear that if Cafiero wants to take his talents to the next level (which he clearly has the capacity to do), a new album with a clear direction and original songs is fully necessary.