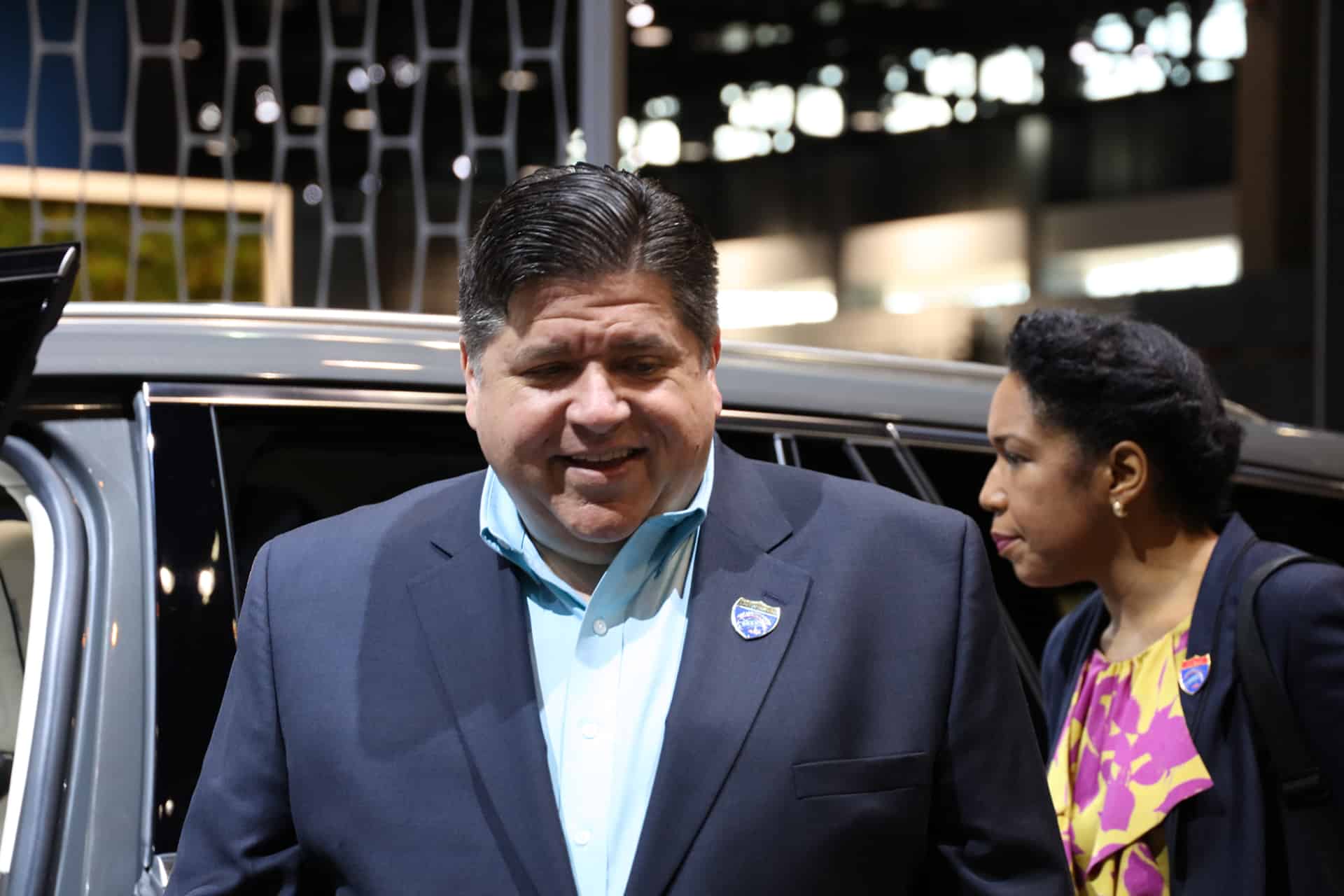 Gov. J.B. Pritzker signed Friday a law that makes it easier to pursue those involved in organized retail theft, a rapidly growing crime.

With high-profile cases in Chicago and other California locations, large-scale smash-and-grab crime rose to the top of legislative priority lists. Gangs break into stores in a coordinated fashion and sweep up merchandise before running.

Rob Karr, the president and CEO of the Illinois Retail Merchants Association said that organized retail crime is not an innocuous crime. It threatens the safety and security of customers and employees and robs businesses and communities of tax dollars.

Karr stated that stolen items are often used to finance other serious crimes, such as human trafficking and terrorist financing.

The law makes organized retail crime a crime and punishes those who are involved in the theft of goods that exceed existing retail theft limits. It also covers supply-chain thefts where goods are taken on the way from distributor to retailer.

Representative Kam Buckner, Chicago Democratic House sponsor, stated that it was a top priority legislatively because local businesses face major challenges due to inflation and the lingering effects of the pandemic.

This reduces the obstacles to the prosecution of multi-jurisdictional crimes. A prosecutor may file charges in all areas of the crime if the crime was planned and executed in one county.

Pritzker stated, calling for the expansion of victim’s rights and said that this is how we protect customers and store workers, prevent militarized commercial corridors and storefronts and make communities safer for all who call them their home.

Online fencing can be deterred by third-party platforms requiring sellers to verify their identity and requesting addresses and phone numbers.

Additionally, the law directs that the state attorney general receive additional funds each year to combat crime. It also opens up communication between local, state and federal law enforcement as well as private-industry asset security managers for sharing tips and intelligence.