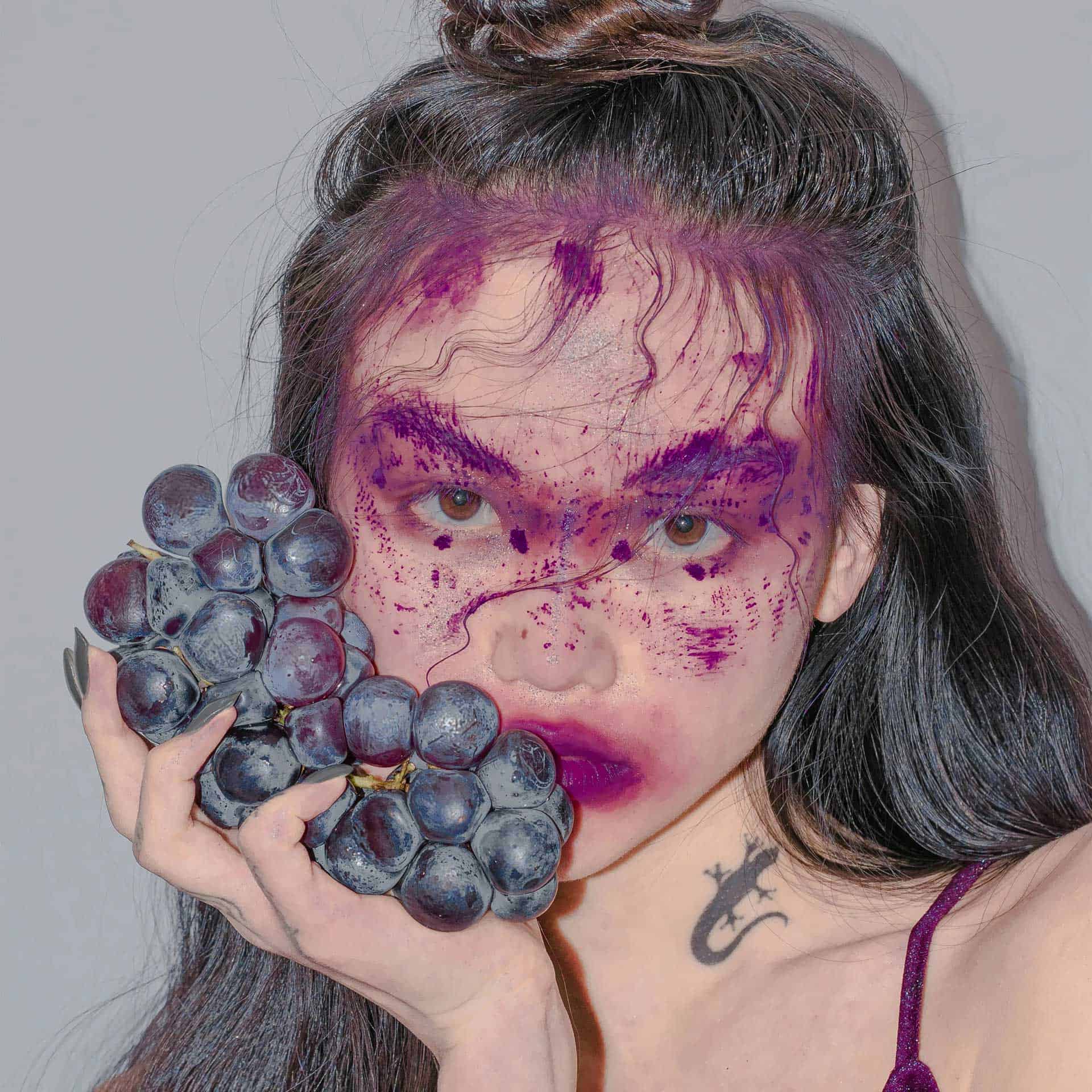 High fashion can get to some wild levels in order to differentiate itself from other brands and looks. If you’re not making knock-offs of popular brands, you’re making “fully destroyed” shoes like Balenciaga. South Korean artist MLMA finds a way to make her look unique and wholly original, even if it means busting out some scissors and some markers.

There isn’t much known about MLMA, which stands for Me Love Me A Lot. Although some publications have claimed her real name is Baek Ye-jin, there isn’t a real sourced confirmation of what her real name is. Her Wikipedia only has a rough estimation of her birth date and hasn’t done many interviews besides a 2018 Vogue interview. There’s even a rumor that she may be pregnant with Post Malone’s baby, but that isn’t confirmed.

Instead, she lets her style and music do the talking. Makeup has always been a huge part of the beauty industry, but it has taken off in the last couple of years. MLMA made herself a part of the conversation in 2017 when she posted herself brandishing a “wavy eyebrow” look.

“I did it about two years ago for fun, then I did it again last summer when I was stoned,” said MLMA in her interview with Vogue. “I posted it because I thought it looked hilarious, and then it went viral.”

The post has now been deleted, with her Instagram only going back to 2018. Since then, her posts and looks have only grown more avant-garde. Notably, she has shown up to 2018 Paris Fashion Week holding up a replica of her own head as a prop. It was an odd accessory, which is a trend that continues today. Most of her posts involve some kind of weird body imagery such as multiple sets of eyes plastered on her face, posing next to photoshopped anime characters or body doubles of herself, or tearing apart Balenciaga bags to wear as a top.

She has since co-founded her own luxury streetwear brand Skoot. Her pieces all feature her signature look, which is a perfectly plain article of clothing that looks like it’s been taken apart, put back together, marked up with cryptic designs, and maybe are patch (or ten) is sown in. Artists like Billie Eilish, Grimes, and Rosalía have all been seen wearing it.

Did we mention that she’s a musician as well? Her music borrows from rap, electronic music, and K-pop to blend into this in-your-face, industrial-based, half-rapped style that is specifically hers. You can expect that the video is weird and full of her bright, eccentric designs.

It might be exhausting to balance an online following, a streetwear brand, and a music career, all while possibly being pregnant. However, there’s no indication that she isn’t doing anything she doesn’t want to do. In 2020, she was asked to be the face of the Crocs™ x Kentucky Fried Chicken collaboration. It features a Croc that looks like the KFC bucket, also available in a platform model. If that’s any doubt that she only commits to something she finds fun, creative, and weird, there might be your clue. Don’t expect this artist, who thrives in the grotesque or bizarre, to sell out anytime soon. 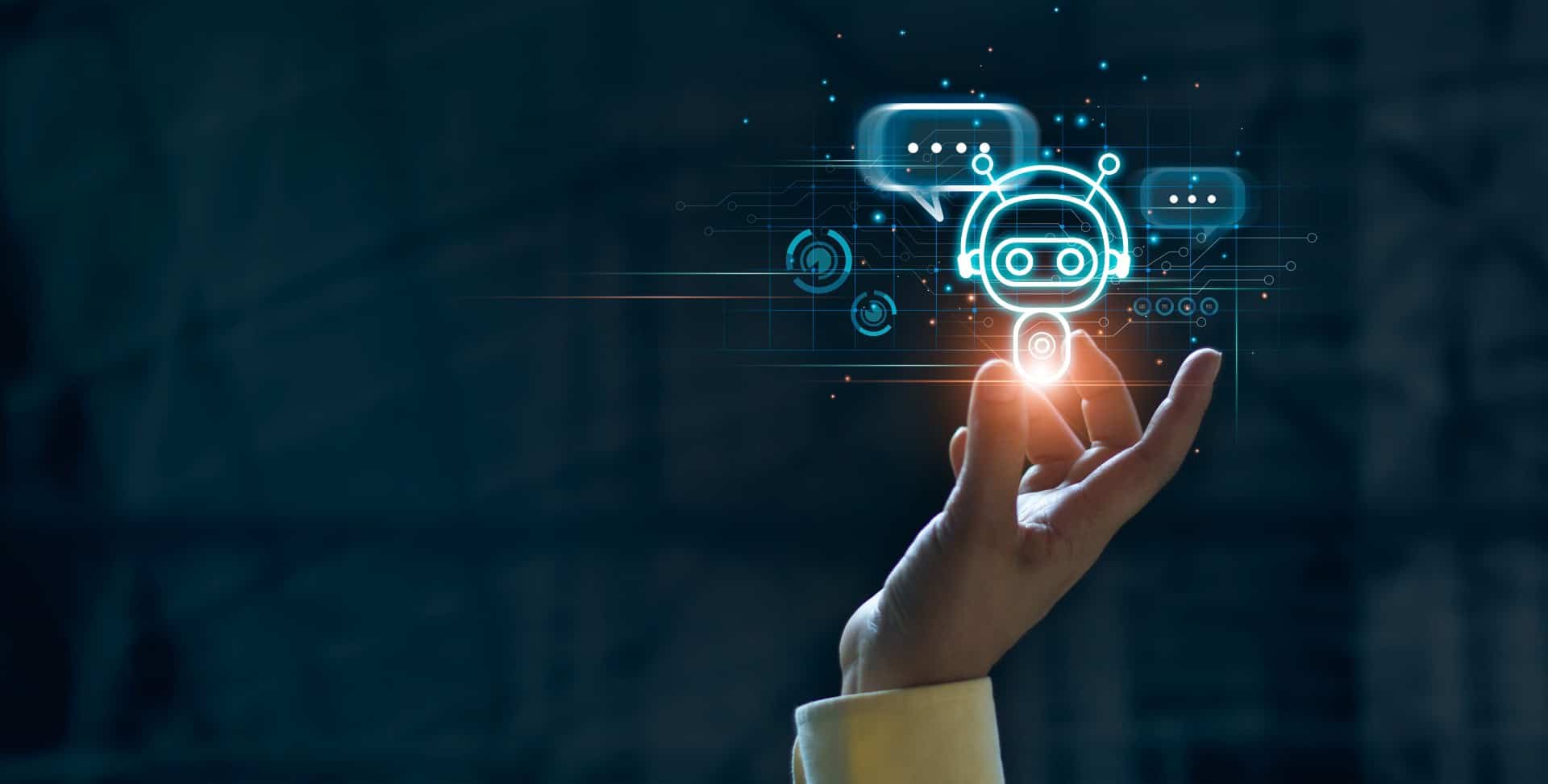 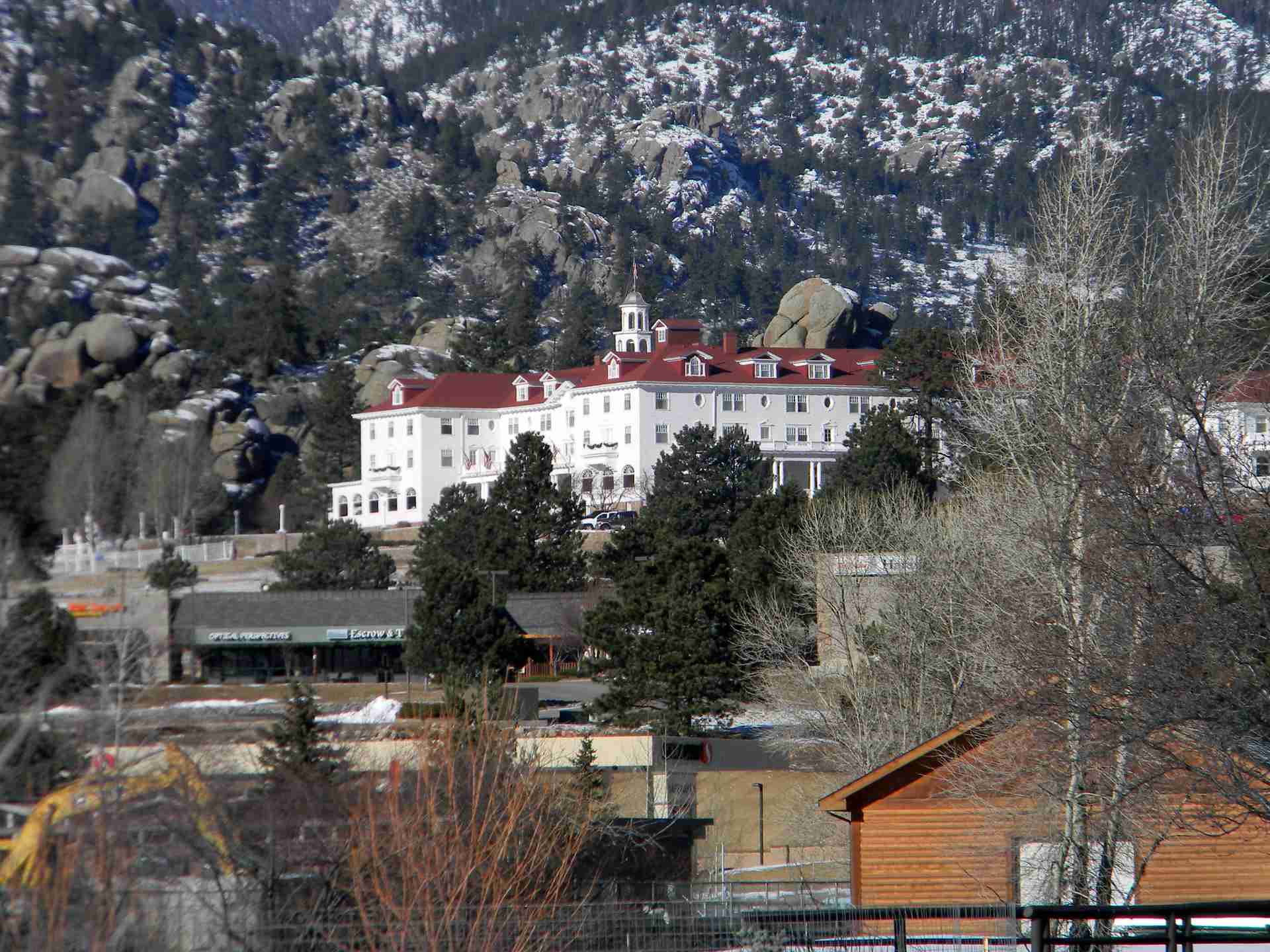